Rihanna’s new video for ‘Pour It Up’ caused outrage when it was finally released this week. In this twerk-fest RiRi is seen writhing around and grinding on a giant golden throne, whilst wearing a blonde wig and scantily clad in a diamond-studded bra and denim thong “shorts”. Referencing the strip-club exploits of the song, the video also features strippers sliding down poles and the Bajan star chucking a load of money around. Has Rihanna knocked Miley off her wrecking ball? One, two, three, four, we declare a twerk war!

‘Pour It Up’ will be the next single to be released from Rihanna’s ‘Unapologetic’ album. 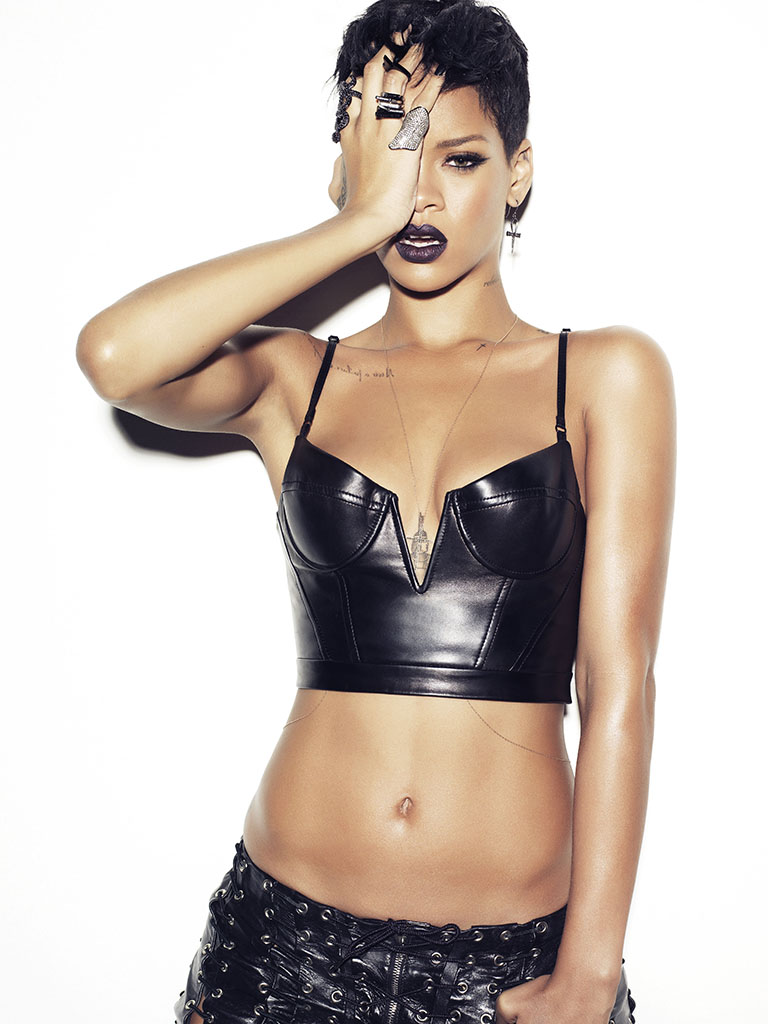